With the phenomenal rise of DIY apps, everyone has gotten the power to create studio-quality animations. The ease of production has also given rise to a lot of videos that could have been much better! This is mainly because people haven't really sat down and analyzed what works and what doesn't. Moreover, millennials being much more internet savvy, get exposed to tons of videos every day. If you want to get their attention, your videos need to stand out! Being in the business of helping people create really cool videos, our videos have to be extra good! Over the years, our CEO, Raghav has formulated the 10-9-9 rule! It's a tried and tested formula he arrived at, after working with thousands of clients while running Bode Animation - a video studio! We usually get 2-3 emails per week on how to create an awesome animated video with zero experience. The 10-9-9 rule is what we always suggest. After we hit 1 million users, the emails shot up the roof. So finally we understood that only a blog would do justice to so many people!

Each number in the 10-9-9 formula denotes a particular aspect of a 90 second video. We chose this as a standard because our users use Animaker to create explainer videos, product videos and social videos around 90 seconds in length. So here’s what it means:

Now there are 2 things to be kept in mind: Now, if you are a creative person with some experience, there really is no rule. There should be no rules! See this formula as balancing-wheels so that you don’t fall off while you’re learning!

Many people create long videos with very less scenes. While this makes sense for live action videos, for animated videos, it can be a bit dragging! As part of our customer outreach program we identified such videos and asked our users to recreate the same video with more scenes. Suddenly, things were more engaging! We suggested a few of our users to create a video with the same script but double the number of scenes. Suddenly, things were more engaging! So as a starting point make sure that you have a bare minimum of at least 10 scenes per video!

This methodology will help you craft videos that scientifically draw people and gets them to take action. It divides the 10 scenes into 3 sections: We used the exact same methodology for our Intro Maker page video:

For an animated video to be engaging, things have to be moving. Short snappy scenes keep things hip and fun! Scenes with more than 9 seconds duration can be dragging. Check out this vertical video we created for our Facebook Ads Case Study:

Any element on the screen is called an object. This includes - text, props, animated characters, images, charts, etc. that you'll find inside the Animaker Library. Too many objects in 1 scene can be cluttering and distracting. Especially since the minimalism wave hit the design industry, too many objects is regarded as unprofessional. Raghav says that a crowded scene is the biggest turn off for all viewers! He prescribes not more than 9 objects in a lengthy scene. For shorter ones, it should be even less! Here's an example: Notice how everything has been communicated with minimal objects!

Video Length is a much debated topic. Some say long in-depth videos are great, while others say short videos are preferable. In our experience, videos that are generally short work really well. Our friends in Wistia confirmed our theory in a recent study and found out that the engagement levels dropped significantly after 2 minutes. If you find that your video is longer than 2 minutes, make sure your content is top notch.

Why short videos are preferable?

The main reason is that millennials are very busy people. Time is the number one decision making quotient. In many cases, much more than money! This is why companies like Uber are valued over billions of dollars. They save people tons of time! Moreover, the attention span of millennials have also gone down in this digital era. So here's the deal - respect their time and you're videos will hit GOLD!

When I finished the first draft of this blog, I couldn't feel the usual tinge of delight throbbing within. Something was missing. So I set up a meeting with the man himself! I was able to scrape out 2 more bonus tips from the back of his mind:

Not many people think about this while creating a video. More than 50% web traffic is mobile traffic and almost all this traffic are millennials. Moreover, the time they spend on the mobile is only increasing: 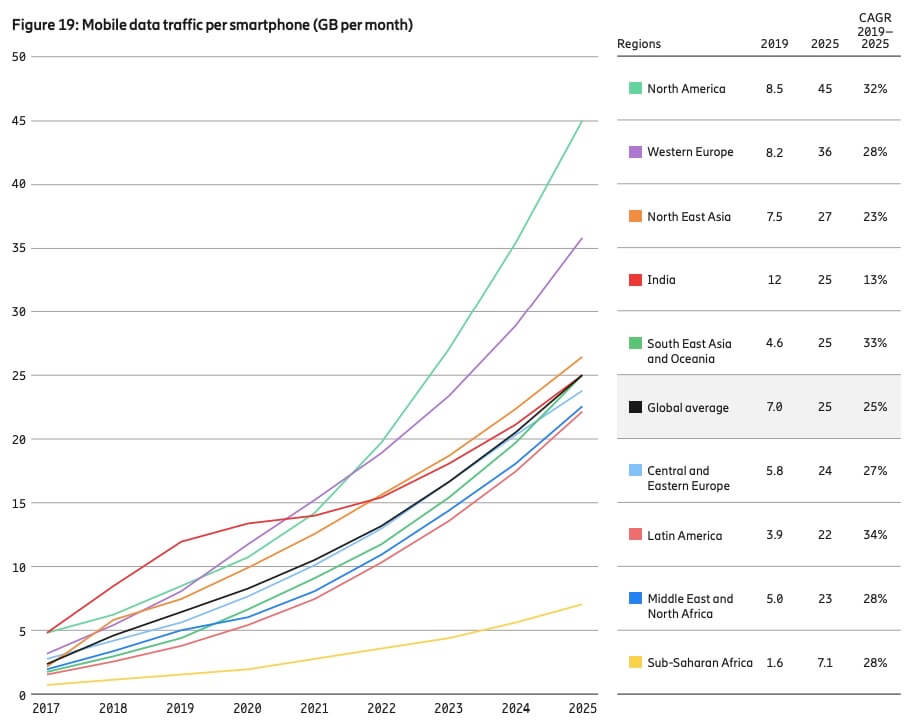 Normal text sizes would be barely visible in smaller screens and thus irritating! Even if you follow the 10-9-9 rule, this small mistake can ruin everything! As a standard procedure make sure the font size is at least 30px.

What is Image Rate? It's a term we use internally in Animaker. Image Rate is the number of images or big elements that appear in the video per second. If the image rate is more than 1, it will be tougher for your viewers to understand what is happening. So make sure you don’t introduce more than 1 image per second.

Raghav’s 10-9-9 rule makes sure that your first attempt in video creation doesn’t become a catastrophe! Try this now and let us know what you think in the comments below!