Marketing has become tough these days. We are no longer in an era where the buying decisions are made looking at paid banner ads and promoted social posts. Gaining a prospect’s interest has become an art that only the best can master.

Among the numerous campaigns that we have done in the past year, we experienced tremendous success with the “The Mad Scientist” campaign. The Mad Scientist campaign was used to introduce the 20 new smart animal characters which were being added our Animaker character library. The campaign garnered so much attention that we had attracted more than 50000 readers by the 10th day of the campaign.

While Animakers filled our inboxes with tons of messages telling about how much they loved the new characters, fellow marketers and entrepreneur friends wanted to know how we pulled off this amazing campaign.

And so we thought, ‘Why not write a blog that gives marketers deep insights into how we pulled it off?’

A good understanding of the following factors could help you execute a similar campaign for your company.

1.    Ideation of the campaign

Steve Jobs rightly quotes that the world is complicated and noisy. Not all businesses who run campaigns get talked about. A campaign’s true success comes when a person who was exposed to the campaign, remembers and goes on to talk about it with his friends or colleagues.

Marketing a great product is as important as creating it. And if our message is not clear or impactful enough, people are not going to remember the product.

Cut through the noise with something different

Comic storytelling made perfect sense as it allowed us to execute our campaign in a unique way while sticking to our strengths.

The creation of the campaign assets is as important as the process of drafting the campaign plan. A campaign without visually appealing creatives is as good as dead. Even a campaign which was devised by the best in the industry would fail and fall short of expectations if it just doesn’t have the visual appeal needed to gain the attention of the audience.

For this particular campaign, in addition to the appealing visuals, we also needed a strong script. So we had two things to work on. 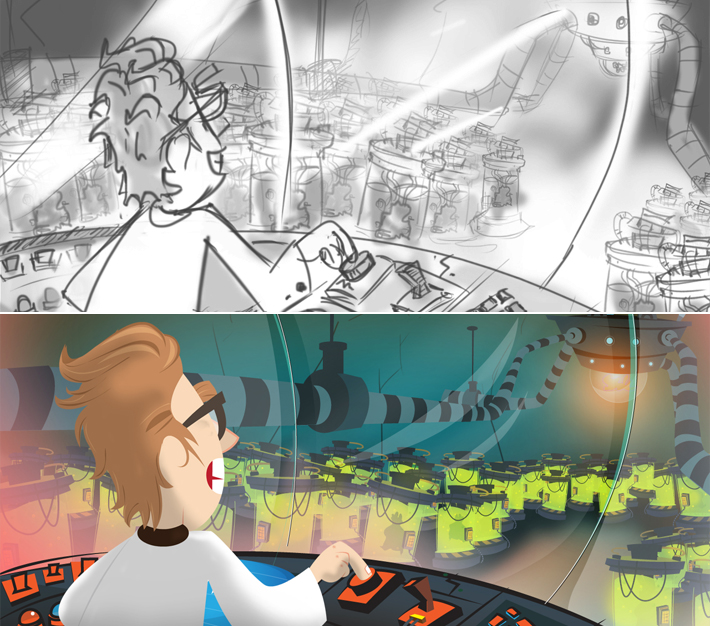 A comic series poses challenges such as the situation where the last slide of each chapter has to generate enough curiosity in the reader’s mind to make them ambitiously wait for the next chapter. If the first chapter of the comic series ends in a mundane fashion, readers will lose interest in the story and may not take the effort to continue reading the second chapter.

Have a look at how we finished Chapter 3 of the Mad Scientist series. 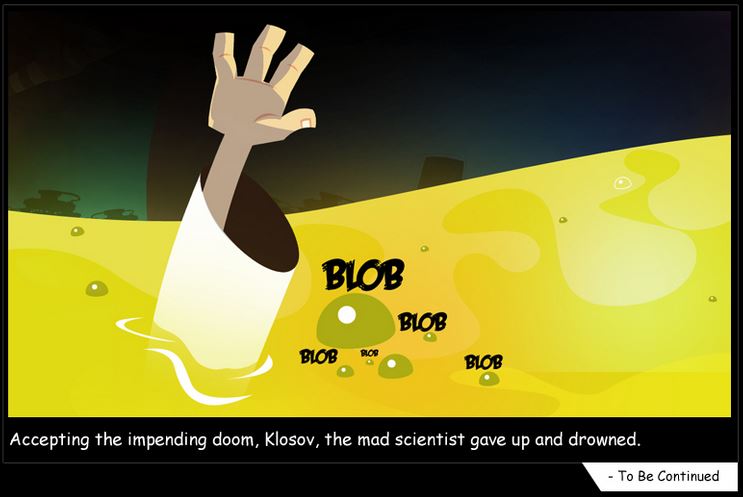 The second challenge is to create visuals that are so brilliant that they leave a lasting impact in the reader’s mind. Even though we had the best creative team at our disposal, it still took a lot of time and effort to create the impressive visuals you get to see the comic story.

Campaign assets which are just satisfactory won’t get you the desired result. In order to get the best, it is essential to keep iterating and improve with each iteration. Even the best in the industry work on improving their output over multiple iterations.

We chose our marketing channels in such a way that we got the best ROI.

The campaign was executed in such a way that we only released one chapter per day for 6 continuous days. This instilled the phenomenon called FOMO in the minds of the users. FOMO is fear of missing out - a marketing hack which has been used for decades to keep the audience hooked even after a particular interaction with the brand has ended.

The combination of sending campaigns to an extremely targeted segment of the audience and integrating the FOMO phenomenon in our campaign did wonders for our third most successful marketing channel - Word of Mouth (WOM). The word of mouth from this campaign was so powerful that we continue to have a good readership even months after the actual campaign had ended.

Pro Tip 2 : The power of teasers

Releasing a few teasers on social media a week before the start of the actual campaign can generate some pre-buzz attention and give a good organic boost to the campaign. 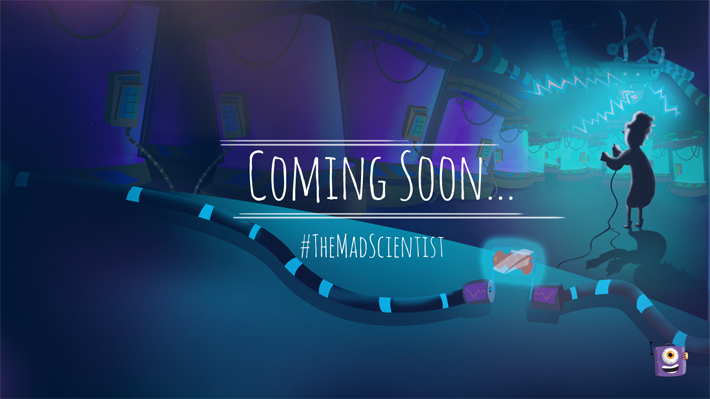 In addition to these three, we also had the Email performance reports. Analyzing these reports and linking it with the sales numbers obtained during the campaign period helped us arrive at the exact ROI through each of these channels.

We hope the above content gives you the required insight to execute a similar digital marketing campaign. If you still haven’t checked out “The Mad Scientist” comic series, you can do so by clicking this link.