25 quotes from sporting legends which can motivate startup enthusiasts!

For generations, sports events and sports stars have inspired people with their hard work and the love they have for their game. There have been moments where the sheer will and perseverance of the athletes have overcome all odds to win championships for their nations. In addition to the drama and excitement that these sports events generate among the audience, they have also given them hope. They have given hope that however bad the situations might seem, it is never too late to turn things around by giving their best to what they love to do.

Given the achievements that some sporting legends have made and the influence that they have had among their fans, we felt that some of their quotes could also hugely inspire and motivate startup enthusiasts. So here, we have compiled a list of 25 inspirational sports quotes which can truly help people take their leap into entrepreneurship. 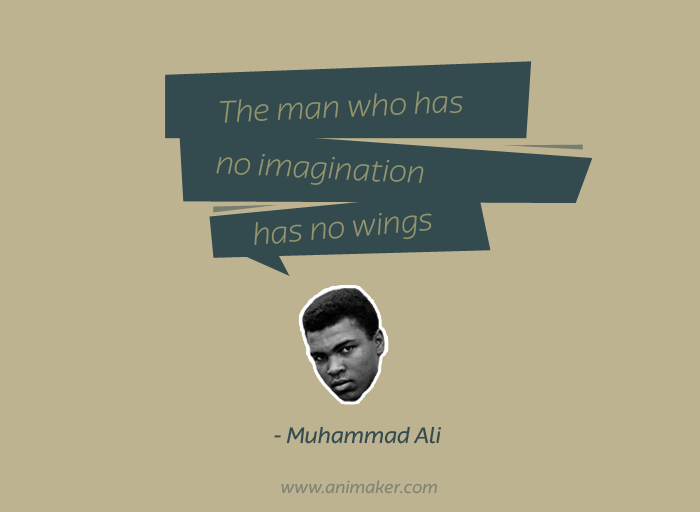 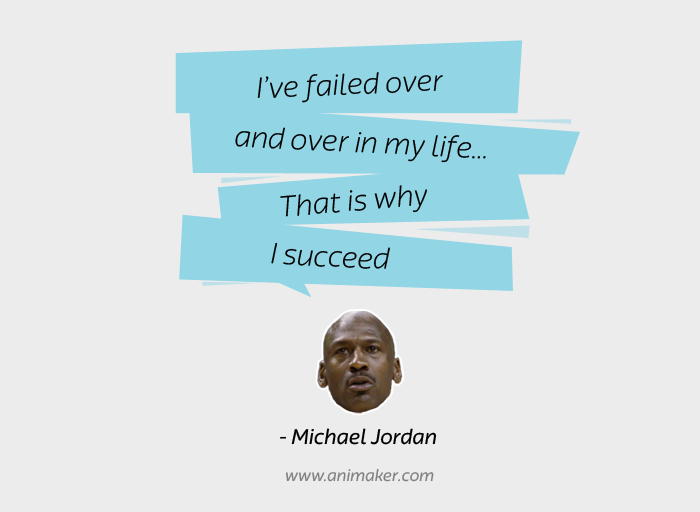 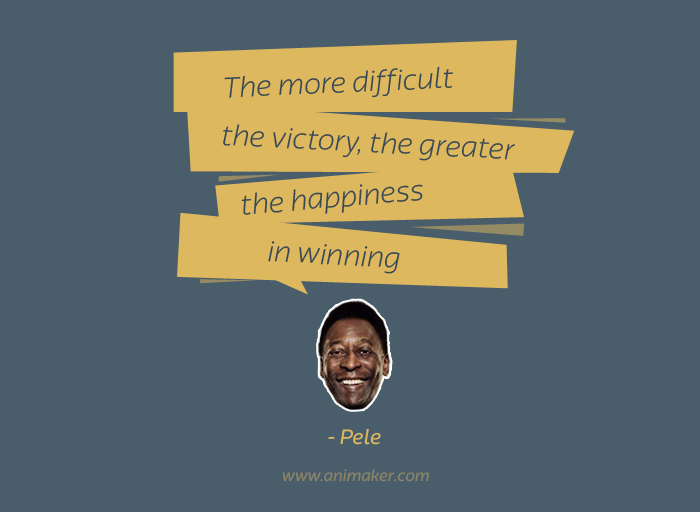 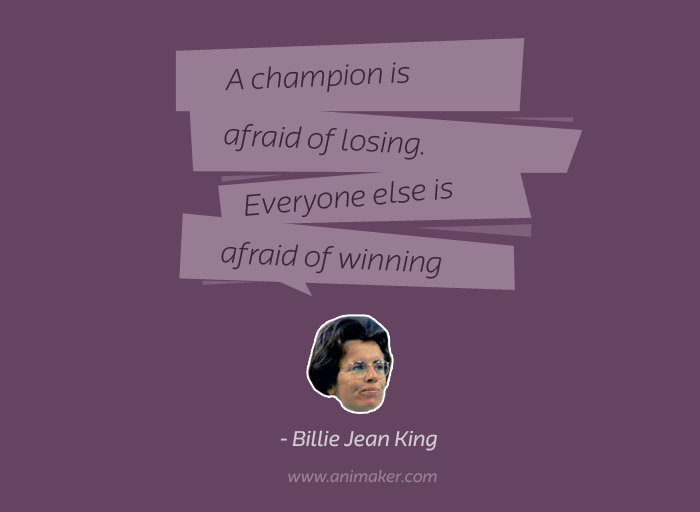 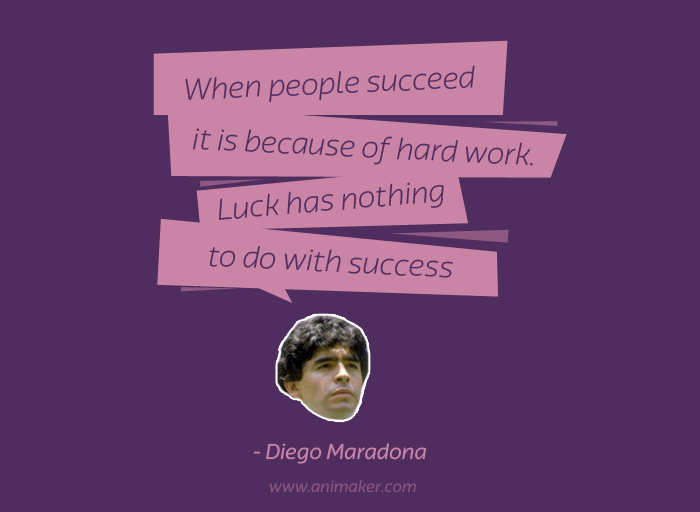 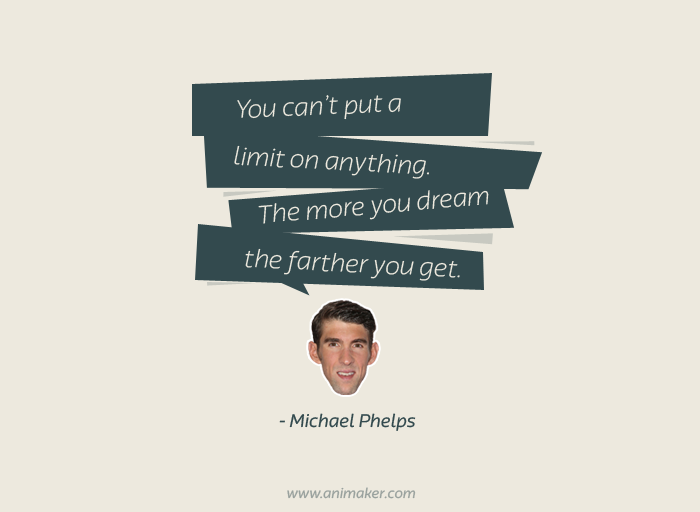 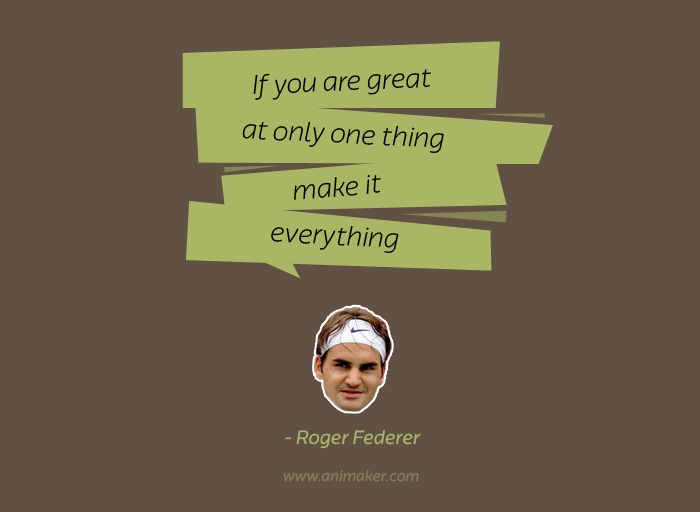 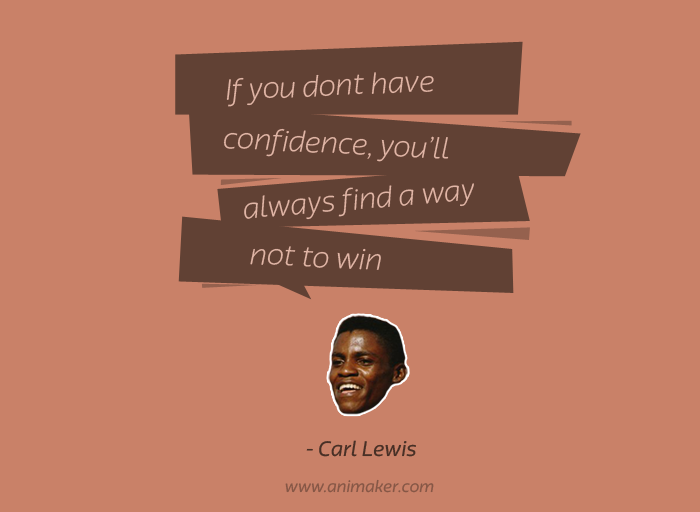 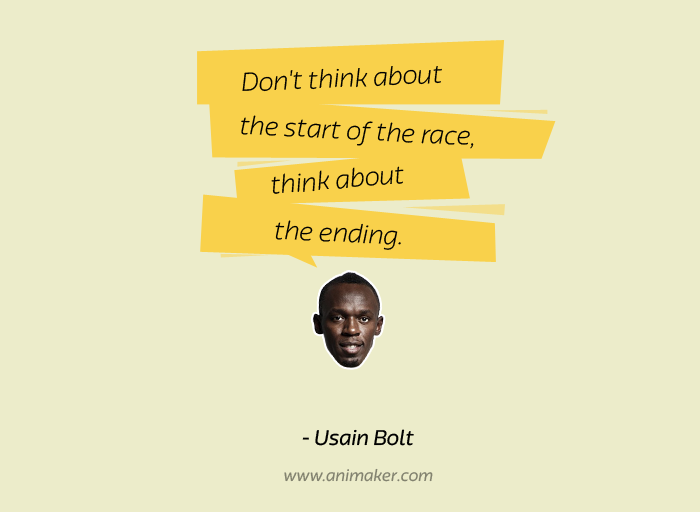 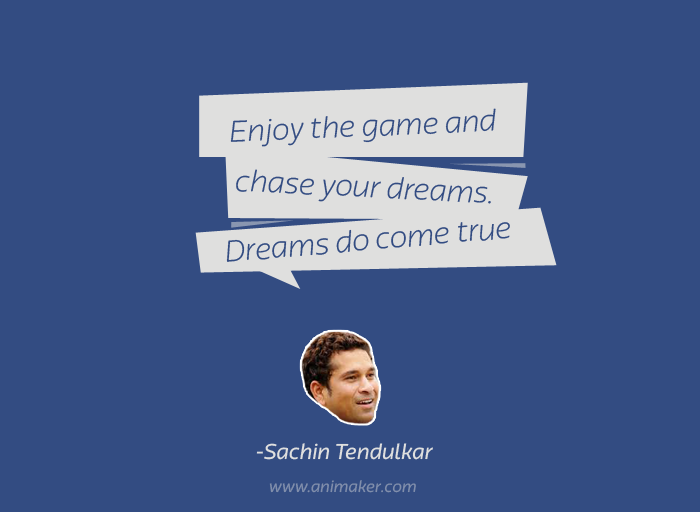 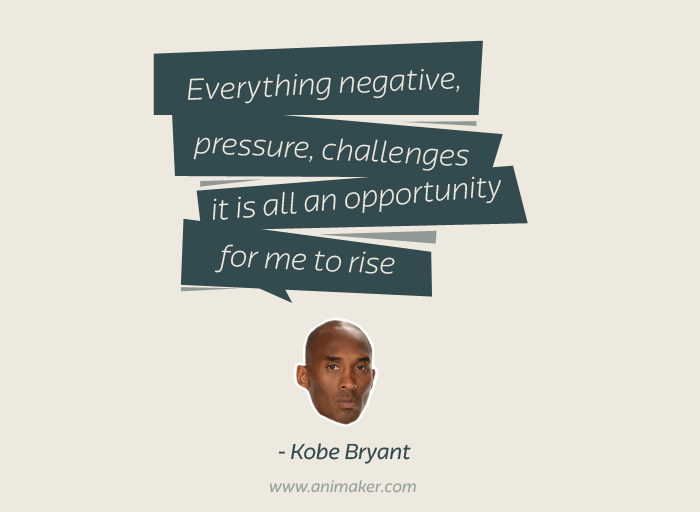 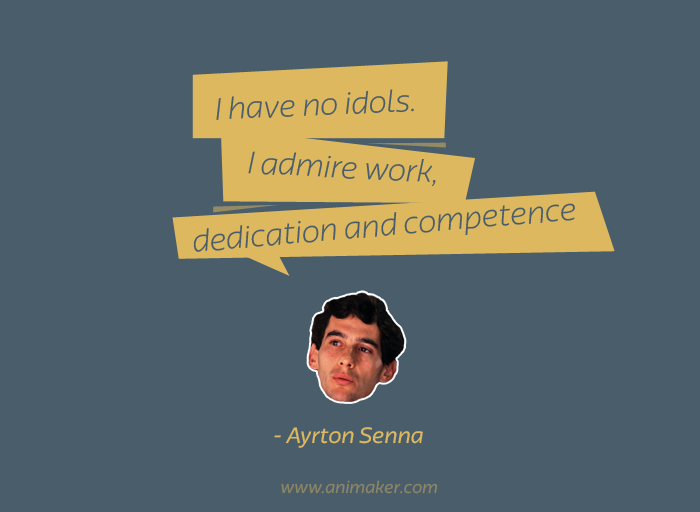 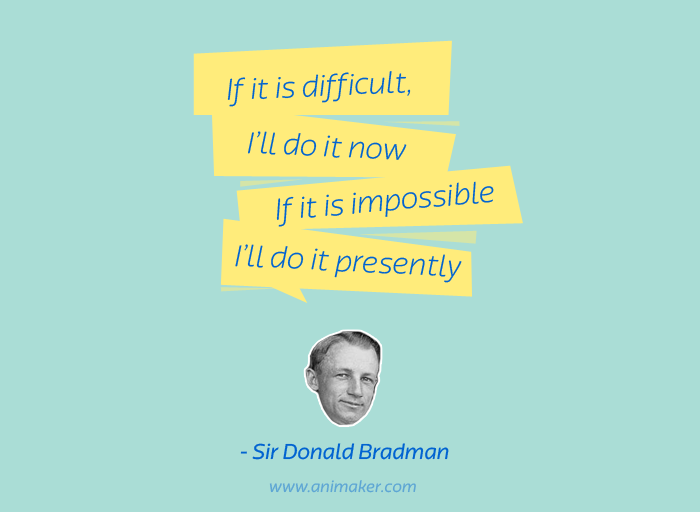 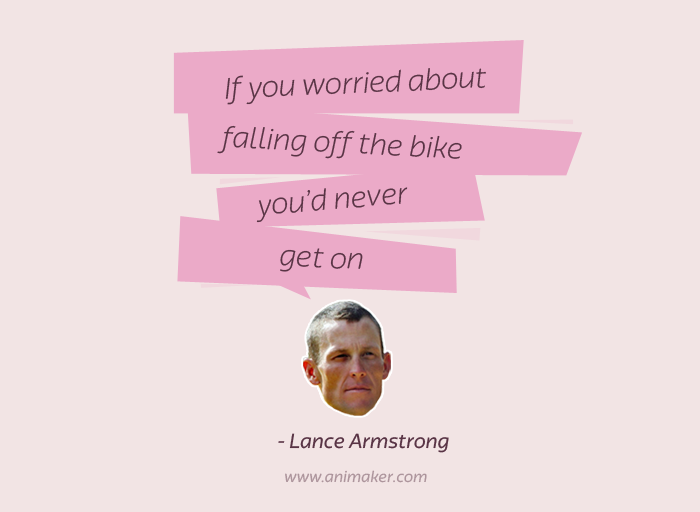 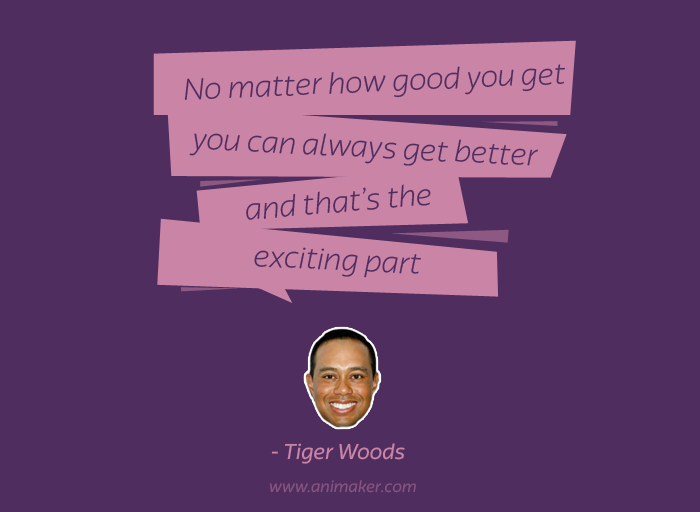 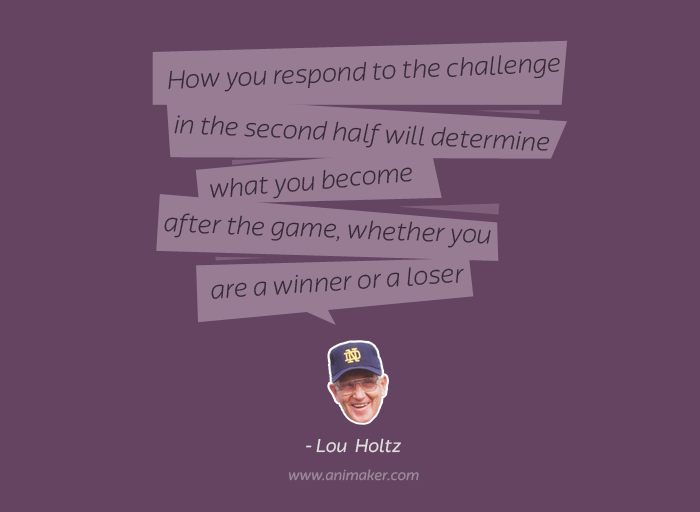 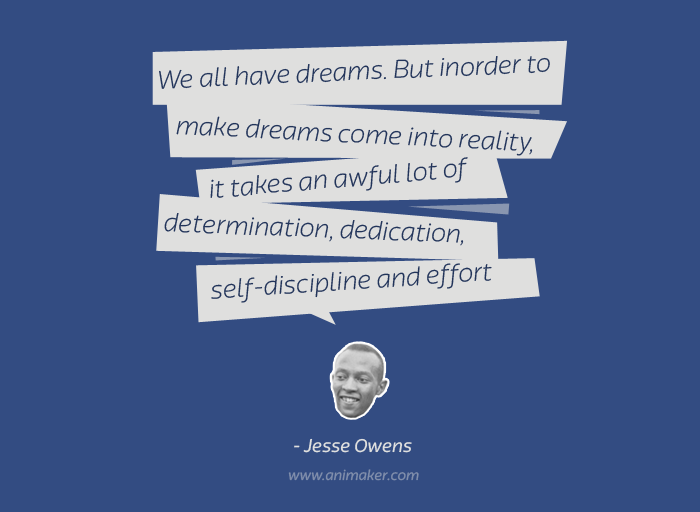 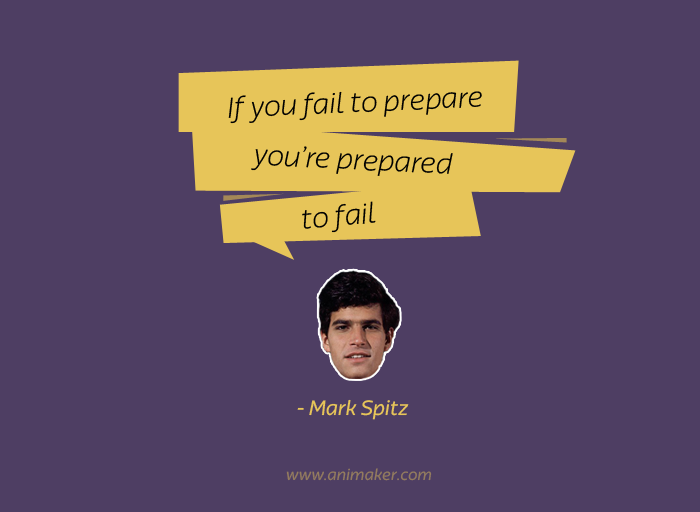 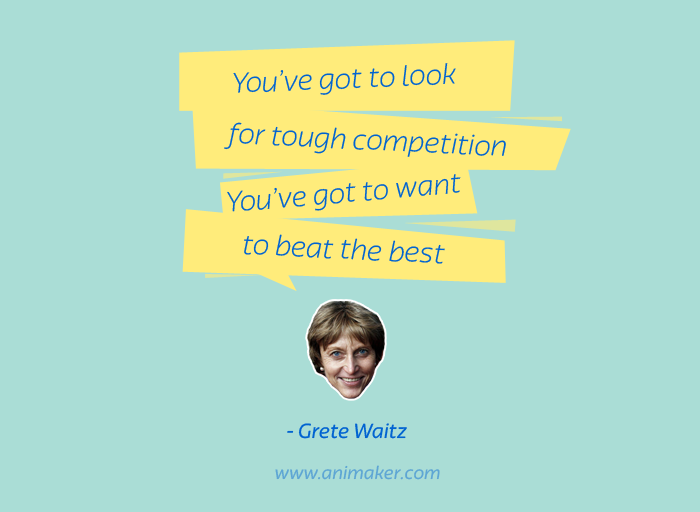 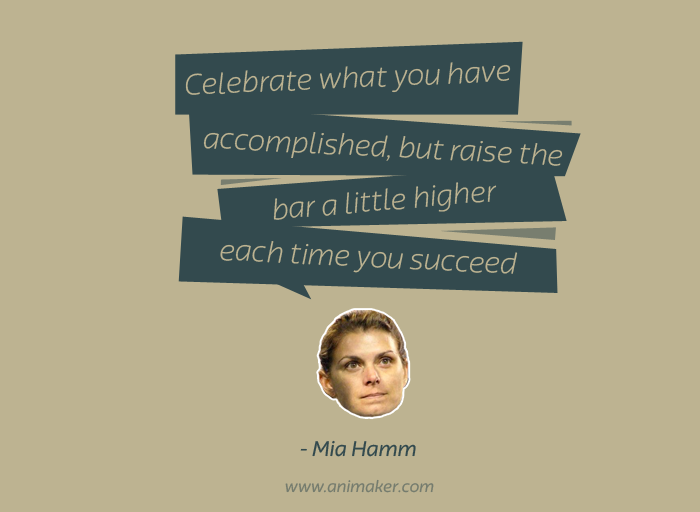 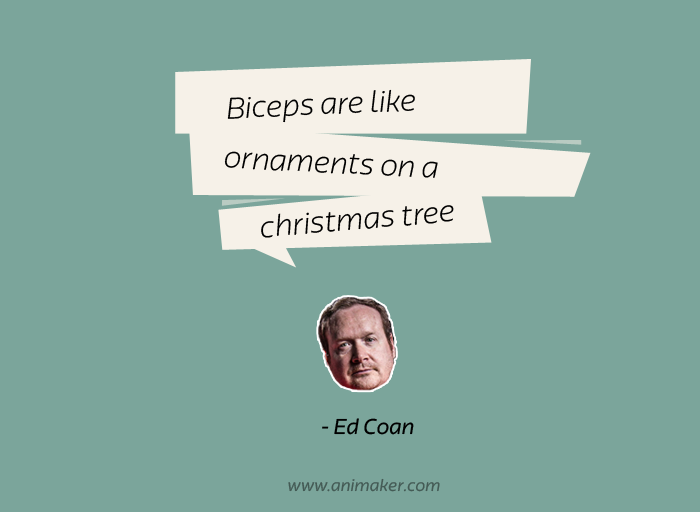 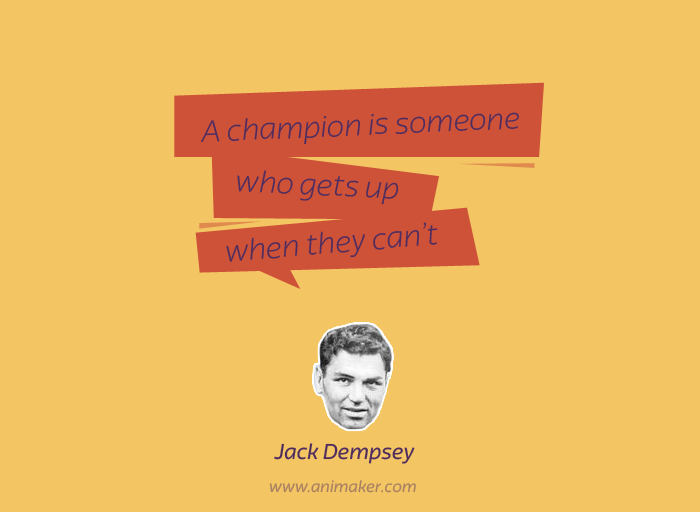 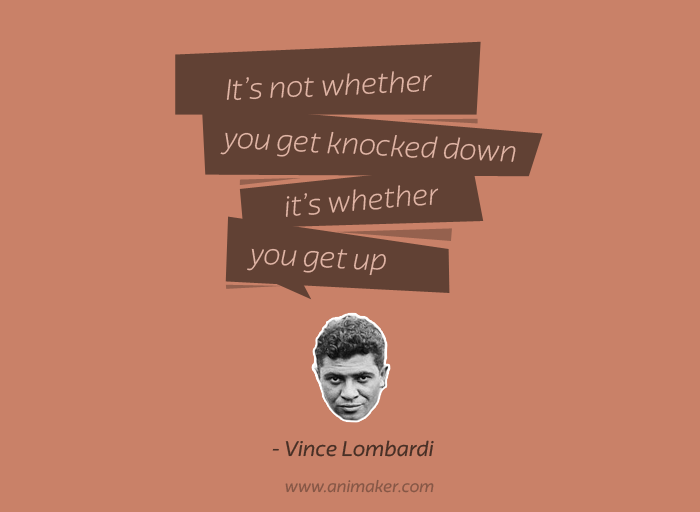 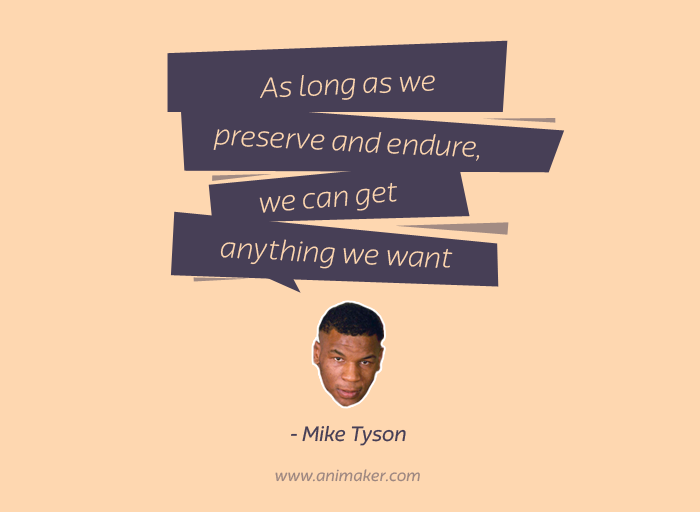 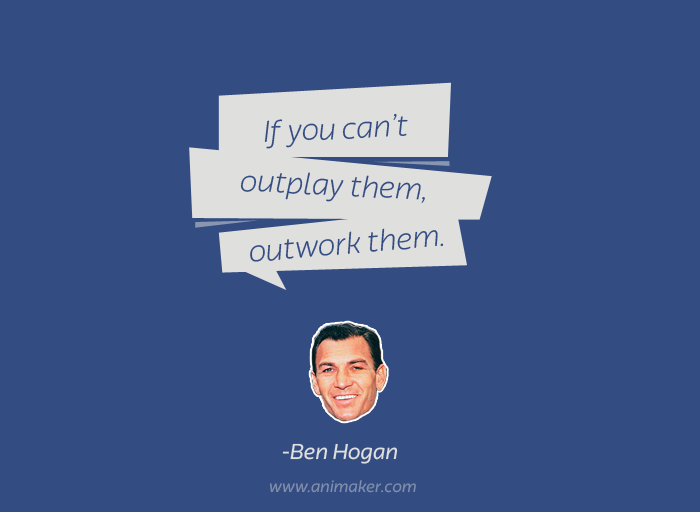 We hope these 25 quotes helped you get inspired and take the next big step in life. In addition to getting yourself motivated with these quotes. You can also get your group of friends or your audience motivated by creating an inspirational animated video with Animaker’s new Animated Sports Characters. Have something to add to this post? Leave more of your favorite quotes in the comments below.