Back in 2015, when we initially launched Animaker, we had only one vision in our mind - to simplify video creation and make it affordable for everyone.

Since then, we’ve been constantly looking at various aspects of video production that needed to be rethought so that people can easily create quality videos from the comfort of their browsers.

And this time one particular aspect got our attention - voice over creation.

A high-quality voice over is a prerequisite in video production. It has the ability to bring your videos to life and plays a major role in swaying the emotions of your audience.

Till date, you’ve only had 3 (Traditional) ways to create a voice over:

They’re people who work out of the mini voice studio in their basement and promise to deliver a high-quality voice over every time.

But it is a very costly way to create a voice over these days, as it can typically cost you anywhere between $100 - $2000 for a minute of voice over.

Recording the voice over yourself

This is a very cheap option especially when you don’t want to break the bank and you also have a voice that sounds exactly like Morgan Freeman's’ voice. ;) 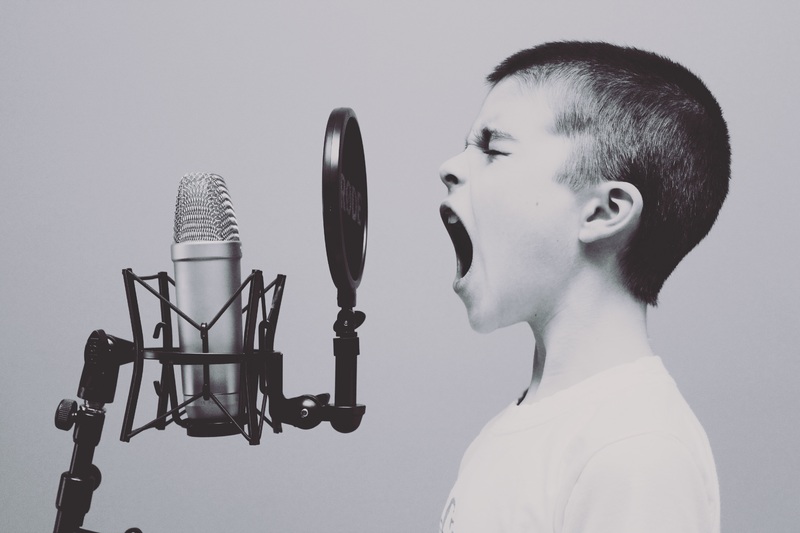 But if you don’t have the right equipment or an appealing voice, it might kill your video and eventually your brand.

Text-to-speech software eliminates the need to pay a professional. But most of the tools out there were developed as online readers and not tailored for making voice overs.

So the end result is that if you use them to create narratives for your videos, it will sound like a robot.

Don’t you think there should be a better way to instantly create voice overs? Well, now you do!

Today we’re taking things up a notch by introducing a brand new application for our tribe of Animakers. We’ve completely reimagined the way people should be creating voice overs for their videos. And we ended up creating something truly awesome!

Animaker voice is a voice over making app built on top of world class text to speech engines so that you can create human-like voice overs for your videos.

Animaker voice’s interface was designed to help you easily create voice overs for your videos.

It allows you to assign voice controls to a specific piece of text. When needed you can even play or review your voice over script line-by-line.

It is also very easy to use. All you have to do is,

To give you a sense of what’s new in this voice over making app, here are a few stand out features:

Hello there! My name is Matthew. What’s yours?Play

Hi there! Do you speak english?Play

When I say “Create Human-like Voice overs”, it not only refers to the output voice over, it can also exhibit human-like intelligence when it comes to heteronyms - Words that are spelled the same but pronounced differently based on usage.

The dove dove into the bushes.Play

Using advanced voice controls, you can add tone or emphasis to any selected word and even control various aspects of the voice over, such as volume, speech rate, and pitch, etc.

This allows you to control not only what the voices say but also how they say it. Now let's see some voice controls in action:

This feature lets you insert a pause in between words in the voice over output. 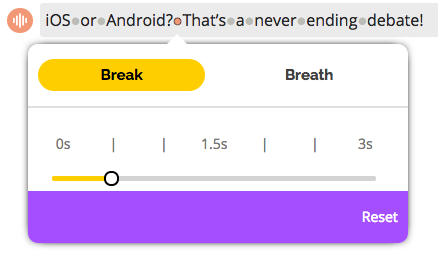 This feature lets you add natural breathing sounds to your voice over. You can also customize the length and volume of the breaths. 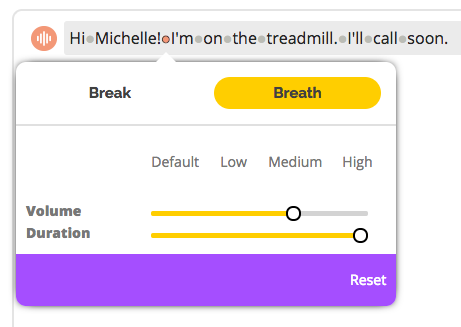 With this feature you can have the voice over be delivered in a whispered voice rather than a normal voice. 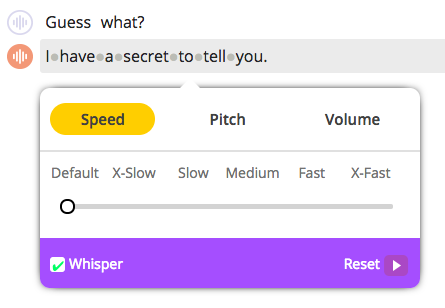 Guess what? I have a secret to tell you.Play

This feature lets you add or reduce stress to a selected word or phrase. Strong emphasis means that the voice over will be louder and slower. Reduced emphasis is quieter and faster. 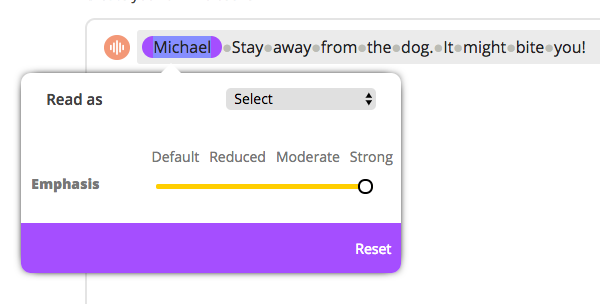 Michael! Stay away from the dog. It might bite you.Play

With dozens of human-like voices available across a variety of languages, you can select the ideal voice and create voice overs for your videos in many different languages.

“Bidding adieu” to the traditional methods of creating voice overs

We strongly feel that this is just the start of something that will grow much bigger and better. We believe that not only videos but also voice overs should be created the DIY way.

If you’re as excited as us about the creative possibilities of Animaker voice, you can get started right here for free.

Infographic: 12 Amazing Facts on the Effects of Animation on Kids Brain

Take a Selfie and Nail It Like a Pro! - Perfect Selfies Made Easy