Top Ten Highlights of Animaker in 2017

According to the Chinese Calendar, 2017 is the year of the Fire Rooster. Rooster signifying hard work and fire signifying passion.

This pretty much sums up our year - as all our hard work and passion seems to have paid off!

1. A million users and counting!

Animaker was created with a simple vision: Make the creation of animated videos simple and affordable for everyone!

This reached a significant landmark as we just hit 1 million users this August. 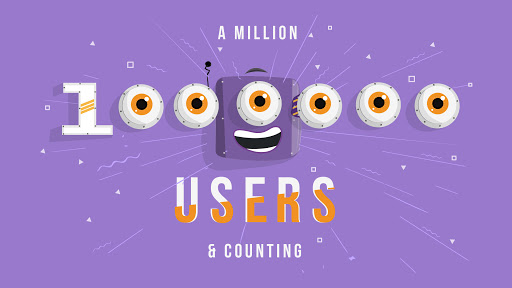 Being part of the first million, you have significantly impacted the growth of Animaker. We are grateful to have such a wonderful community around us!

Every feature we release is to make you look more creative.

Though Whiteboard video is the king of retention, its popularity was going down because of sheer overuse. We had to do something. So we decided to invite over its distant cousins to brighten things up.

That's right, we released glass board, stitch board, and notepad along with chalkboard to help people stand out in the sea of Whiteboard videos online.

All these boards are refreshingly unique and still hold on to the principles of a whiteboard video!

The Animaker team took part in the most popular digital marketing conference in the world! 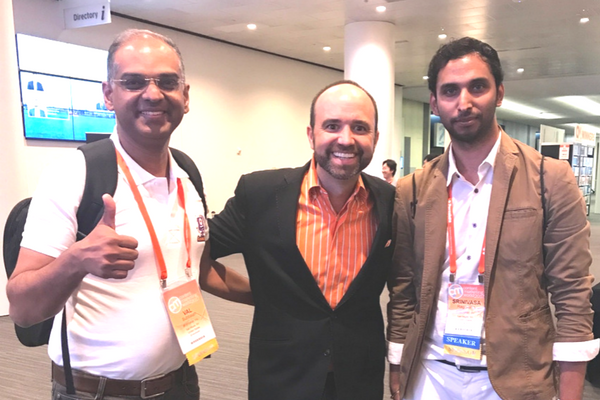 It was an extraordinary event at Cleveland this year. Our CEO, Raghav was invited to join the Panel Discussion on "What you need in your content marketing technology stack". 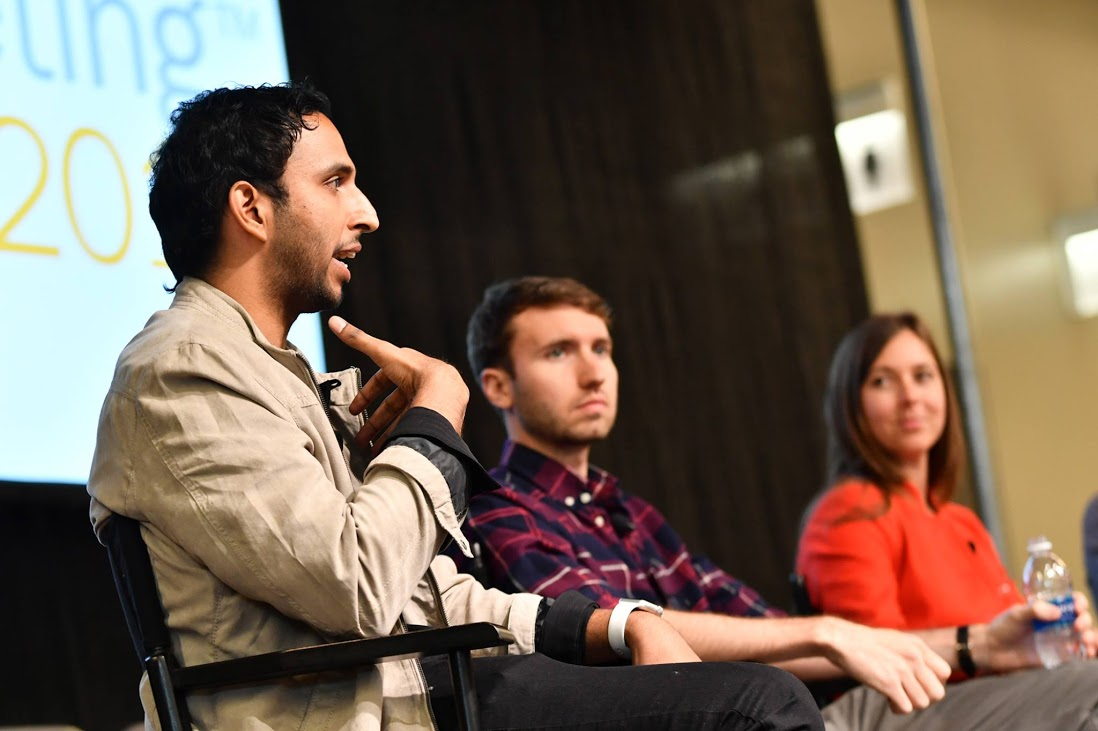 The demand for vertical videos has been growing exponentially as the mobile phone started replacing computers.

After receiving tons of email requests, we finally decided to take the plunge and launched the World's first vertical video maker!

We might have the World's Largest animation library. But that won't stop us from expanding it. The ethnic characters and millennial characters were the most popular releases this year!

6. Demystified the process of Creative Marketing

We’ve been approached by many asking how we hit a million users in such a short span of time.

Our answer is Creative Marketing! It is the number one growth hacking method which helped us grow leaps and bounds. 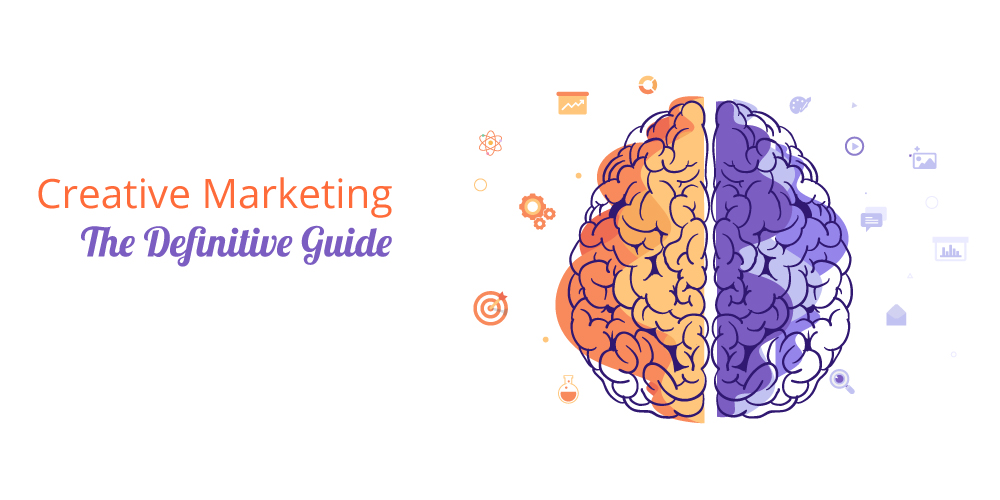 We decided to give it back to the community by teaching the world about Creative Marketing.

Dave is a modern day digital marketer trying to ride on the Digital Wave. While he tries his best to make the most out of situations, he has his fair share of mistakes too. In this comic series, you get an inside scoop on the life of a Digital Marketer: 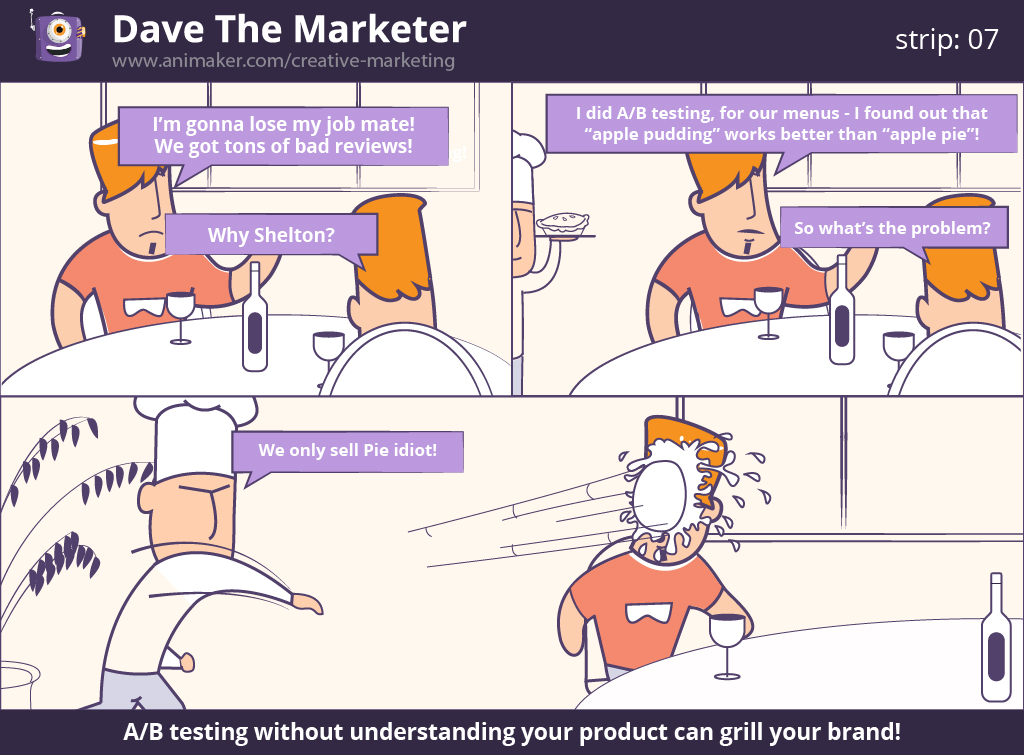 Why make the same mistake when you can learn from Dave?

8. Father of the year award: Mission to a million smiles accomplished!

Mission to a million smiles was launched to make this year's Father’s day truly special. As 40% of our users are school children, it's our obligation to carry this mission forward.

The competition was to find the best Father's Day video greeting.

The winner was Shourya from Boston. 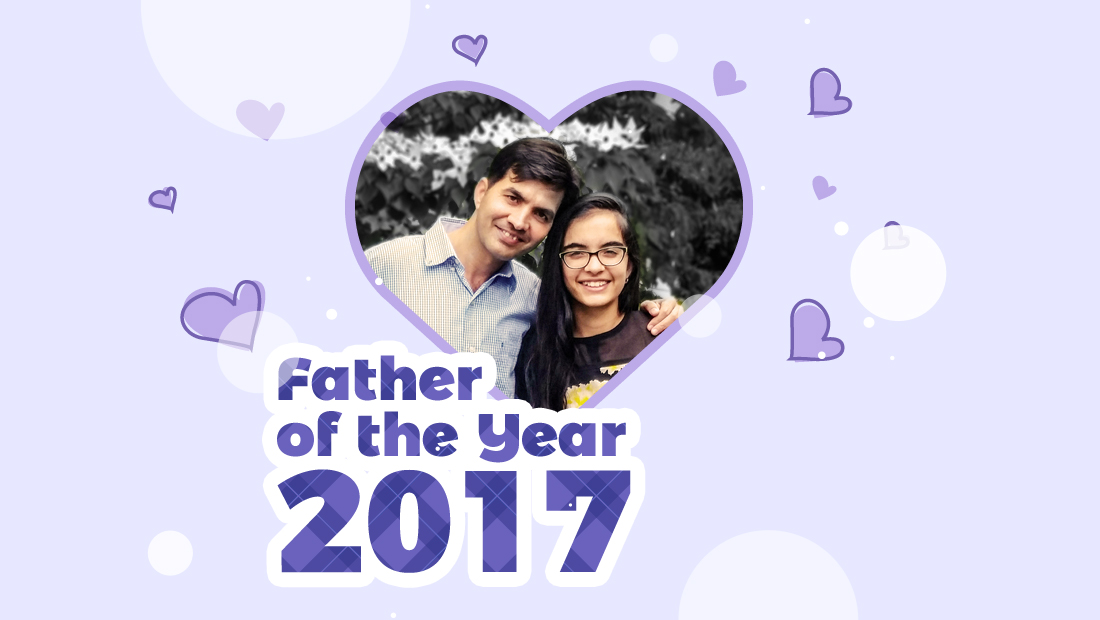 We sent her dad an iPhone 7 and declared him as the Father of the Year 2017!

9. Introduced RTL and language support for German and Korean

As part of expanding our global Service, we launched RTL text box for our Arabic and Hebrew friends!

We also launched an exclusive website in German and Korean. 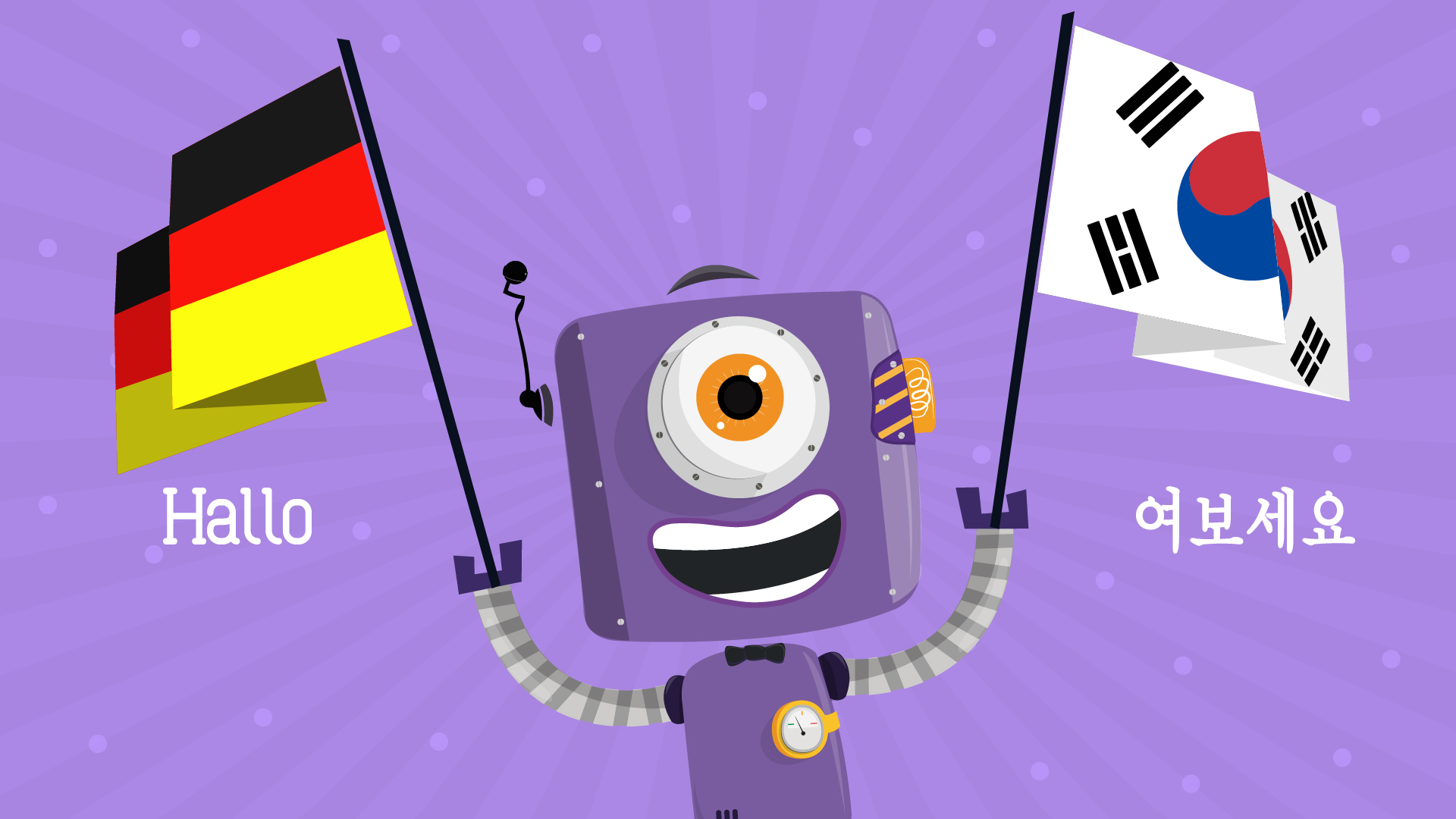 Transition effects determine the way one scene blends to the next one. We released 40+ transition effects to make sure you never run out of ideas in making your video unique! These are just a small sample of what's to come in 2018.

Apart from hitting a million users, here is a summary of all the events in 2017:

2017 was a landmark year for us. It has sort of laid the foundation for the fireworks to come in 2018! We've already planned 10x more features and assets the coming year. If you have any feature requests just let us know in the comments section. Have a Happy New Year!