I think we can all simultaneously nod, agreeing to the fact that we all love animals. Oh well, at least most of us do. One way or the other we have been influenced by animals at some stage in our lives. Be it the pets we lived with or the number of animals cartoon characters we grew up watching. We all at some point have been excited to see them in action.

Now, what if we can make use of this subconscious excitement, we all have for animal characters and leverage it to make a lasting impression on our sales prospect or our boss or our teachers?

We are proud to introduce Animaker’s animal characters

So what makes them different?

If you have followed our Mad Scientist comic series, you might already be aware of the story of how they were created and how smart they really are. For others, we have a summary of what makes them different. 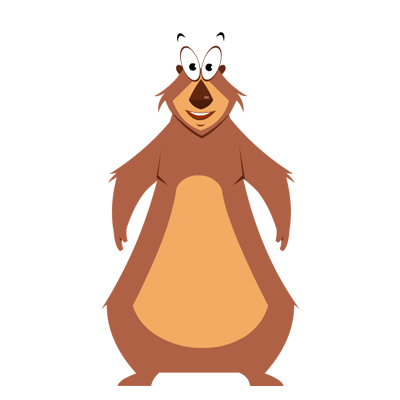 Bio: Born as a grizzly near the Yellowstone region of United States. Boris is strong and at the same time he had a good eye for understanding business.

Skills: He is good with numbers, charts and disintegrating enemies with his energy beam. 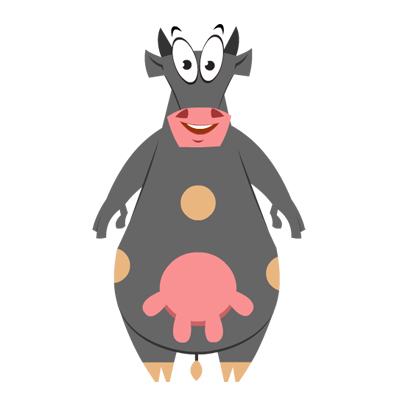 Bio: Born in the pastures of Switzerland. Bobby is the go to person for getting things delivered on time.

Skills: He is also good with planning escapes for his team with the help of his X-Ray vision. 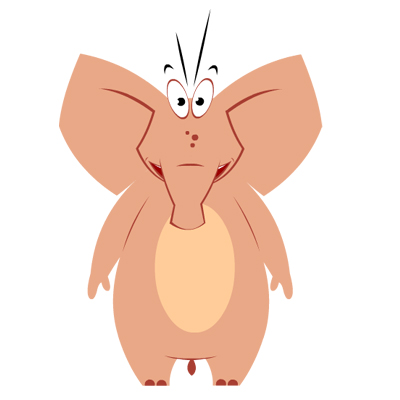 Bio: Born in the tropical rainforest of West Africa.

Skills: He has an eye for identifying potential. He is really good at lifting heavy stuff 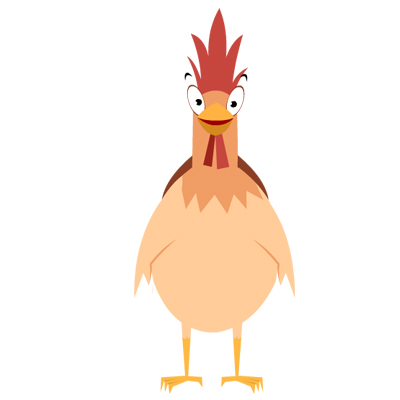 Skills: Playing the violin and hypnotising people with telekinesis 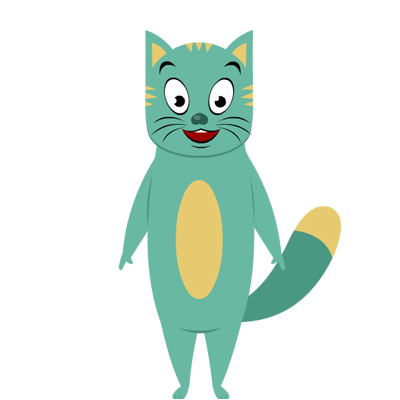 Bio: Born on one of the most elegant boulevards of Madrid, Spain. He found his passion for art very early in his life and soon moved to Paris to pursue his passion. 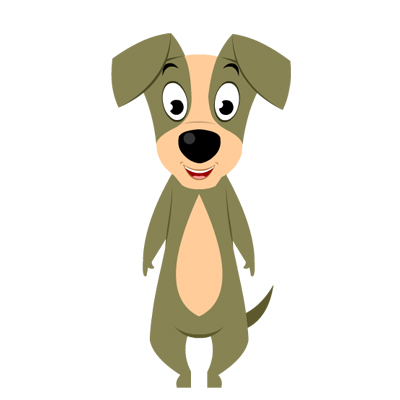 Bio: Born as a foxhound in New York. He was the curious one among the litter. His nosiness combined with his attention to detail, landed him a job in a private investigating agency.

Skills: Attention to detail, heightened sense of smell, knowledge of chemistry and anatomy. 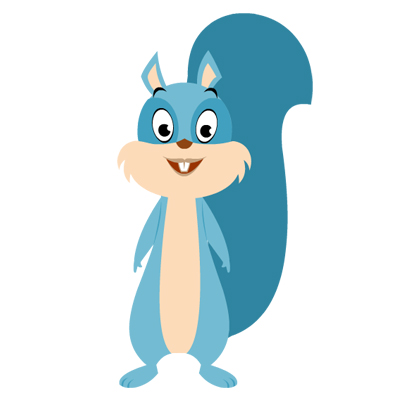 Bio: Born in United Kingdom, he had the most unsuspecting job. He is the go to person in the team for opening locks and metal doors. 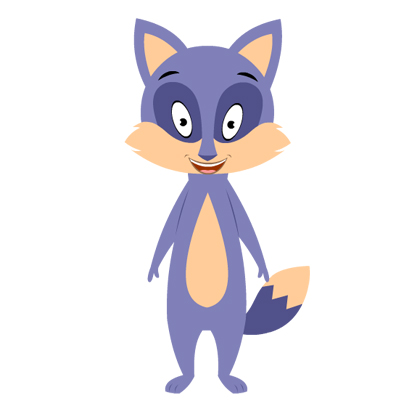 Bio: Born to an Alaskan mother in the San Diego zoo. He is the most cunning member of the group. He was the Robin Hood of the cities who has a knack for stealing things from the rich and giving it to the poor.

Skills: Turn into an unidentifiable shadow in the darkness. 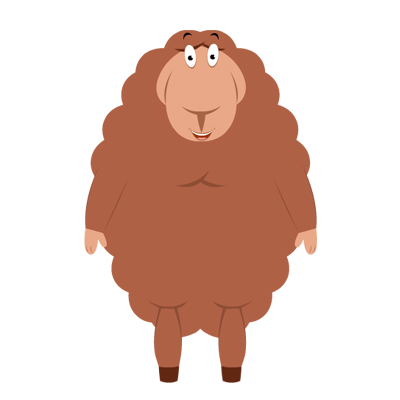 Bio: Born among the livestock in New Zealand. This unsuspecting sheep is the most feared in his group

Profession: Ex Farmer. He discovered his power when he accidentally burnt down his master’s barn while sneezing. He has been unemployed since then.

Bio: Born in the pig farms of Israel. He had no powers but he was as smart as the rest of the group. He was the person who remotely co-ordinated with the group members and made sure that everything went according to a plan.

Skills: Cooking and co-ordinating from the control tower


And the list doesn’t just end there. We have more characters coming your way soon. 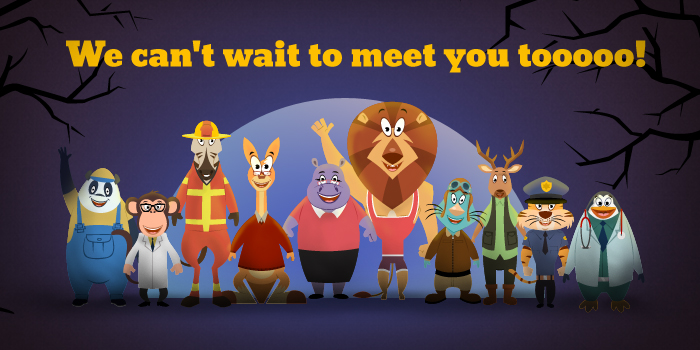 Why should Startups and Businesses use them?

In both the above cases, you have a common goal. To make a lasting impression. This is exactly where Animaker’s animal characters can be put to their best use. I mean what can be cooler and more attention grabbing than a Booted and Suited Bear presenting the product to end consumers or showing the VCs the potential that startup has for growth. Add animated video infographics to that equation and Voila! you will have something astonishingly attractive to show to your customers and VCs.

Why should Teachers use them?

If you are a teacher struggling to keep them engaged in class. Animaker’s professional animals characters who also happen to change colors might be the answer to your situation.

Why should Children use them?

Children should use them simply because they are fun. It is very important for children to explore their imagination and try to visually convey them to other with text or pictures as a mental exercise.

Where the previous generation used crayons and drawing sheets, the current generation is using iPads and Laptops. What if there exists a way to bring fun and learning together. Animaker’s animal characters does just that.

Now that you have met all our animal characters. I am sure you have more reasons to let your imagination run loose with the animals rather than keeping it to yourself. So what are you waiting for?